Jae Johns is a participant in the Amazon Services LLC Associates Program, an affiliate advertising program designed to provide a means for sites to earn advertising fees by advertising and linking to Amazon.com.

Get FREE fonts, templates, and other resources…

and stay up to date with the latest news! 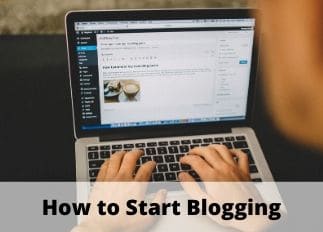 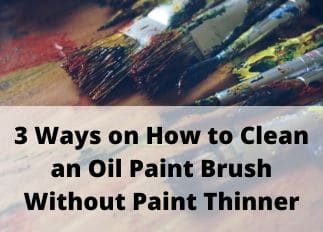 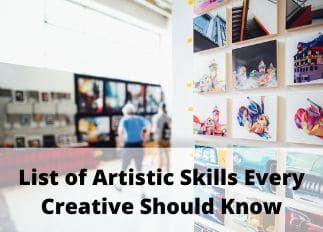 5 Easy Ways to Copy Multiple Illustrator Paths to After Effects

Are you searching for some effective ways by which you can copy multiple Illustrator paths to After Effects?

Do you want to create some incredible motion graphics in Adobe after effects?

If you are saying yes to all these questions, then, believe me, it is your lucky day!

Today, in this article, we are going to throw light on some easy steps which can help you to copy multiple Illustrator paths to After Effects.

Other Featured Topics About Resources To Help You:

DISCLOSURE: This post contains affiliate links, meaning I get a commission if you decide to make a purchase through my links, at no cost to you. I only recommend products that I’ve used or really like. Please read my disclosure for more info. 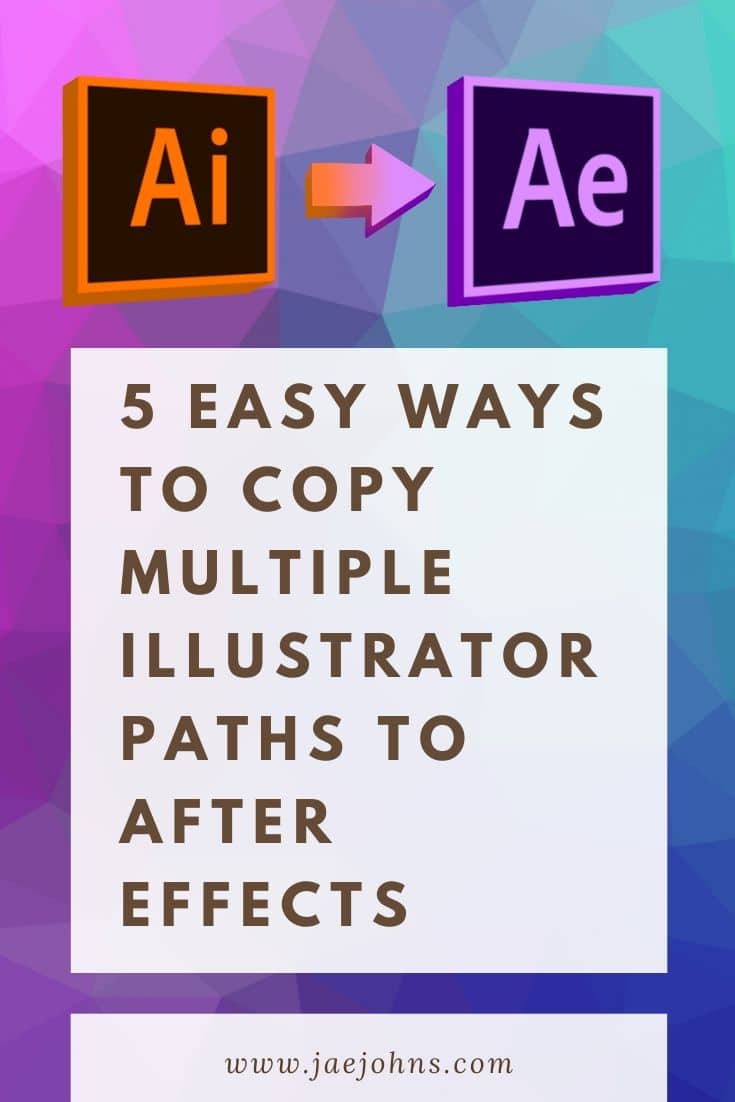 What is Adobe Illustrator and After Effects?

Adobe Illustrator is a great illustration software tool that is extensively been used for creating unique artwork by graphic and web designers. This software comes with a wide range of drawing tools that can help the professional illustrators to create some amazing illustrations and drawings.

This software can create unique as well as stunning artworks by using animation. One such software is After Effects that is a well-known software for producing attractive and eye-catching imagery for your project. It is specifically used for adding visual effects as well as motion graphics for web, video, TV, and film.

If you are a graphic designer and want to master in the field of pasting multiple illustrator paths to After Effects, then no worries! We can assist you a lot in this case.

These include pasting all Illustrator paths at the same time, copying paths into position keyframes as well as defining a target for multiple paths. Basic knowledge of all these methods can save you a lot of time.

Illustrator paths play an important role in controlling as well as keeping track of art objects and documents!

In this article, we are going to share some most important tricks by which you can copy multiple Illustrator paths to After Effects. These tricks can assist you in preparing a path in Adobe Illustrator to be used for animation in Adobe after effects.

Therefore, scroll down and write notes of what this article is going to highlight. By reading this article, you will learn an important skill that can take your Illustrations to a big place!

What is the primary method of pasting a path?

In case of copying multiple paths, the process of copying or pasting the path is the same but the difference lies in the creation of mask paths. As there are multiple paths to copy, multiple mask paths will be created by After Effects according to the number of paths that you copied.

Paste all Illustrator paths at the same time

But in case of pasting multiple Illustrator paths, After Effects do not create the right number of paths automatically, leading to several mask paths. One thing that you should keep in mind is that if you try to copy and paste each Illustrator path one by one, you will not be able to get the desired composition. As a result, all the paths will lose their relationship with each other.

Therefore, it is always recommended to paste all Illustrator paths at the same time, leading to correct relationships between the paths.

Follow the steps mentioned below to copy and paste all the paths that you created in Adobe Illustrator:

Step 1: Open Illustrator, choose all the paths and click “Copy”. (One thing that you should keep in mind is that a new shape layer can be created or you can use an existing one to paste the Illustrator path)

Step 3: Select a path and then duplicate it to get the desired number of paths.

Step 4: Choose path 1 and then press Shift + click till the last path. The same procedure applies while copying all the properties of a path.

Step 1:At first, set the Mask Path property. After setting the property, copy the path. For this, you need to go to Edit >> Copy.

Step 2:Select “Position” to target the property and getting the position parameter.

Define a target for multiple paths

Step 1: To copy an entire path, head over to the Preferences dialog box in Adobe Illustrator, and choose the AICB option. AICB stands for Adobe Illustrator Clip Board. It means that your Adobe illustrator paths will be preserved with no support for transparency.

Step 2:After selecting the Adobe Illustrator Clip Board option, go to Edit >> Copy. Make sure to use the Selection Tool to select an entire path rather than selecting a single segment or an anchor point.

Step 3: Go to After Effects to paste the selected path. Here, you will be given two options for defining the target for the copied paths. By choosing the first option, you can select a layer for creating a mask and by choosing the second option, you can select the properties of a path in case of an existing mask path. (Remember: when you select the path properties, After Effects will get to know the target of the paste operation).

Step 4:After selecting one of the above layer options, go to Edit and then paste the desired Illustrator path.

Essential Tips to copy Illustrator paths to After Effects

For copying your Illustrator files, go to File >> Import. At the time of importing the files, a screen will appear that will show three options to import. These include:

There is a huge difference between the above import options. If you select “Import as Composition”, the size of the layer will be according to the size of the Artboard in Illustrator. In this way, when you copy the file to After Effects, you need to work more on the reposition items as well as anchor joints.

Composition with retain layer sizes is the most common option that illustrator chooses while copying the path from Illustrator to After Effects. As the name implies, this composition will retain the size of the layer, leading to less work on reposition items and anchor joints.

What you should consider while importing a path in After Effects?

There are several points that you need to consider before pasting a path. At first, you need to focus on the type of layer. If the mask path is already created, the path that you copy from the Illustrator will take the position of that mask path. If the type of layer you selected is such that the previous mask is not present, the newly copied path will become a mask path.

It is a path that helps the Adobe after effects to create animations by using various handles and by moving the points. This path can also become a motion path by making a certain object to follow that path.

After Effects is specifically used to create animation in TV programs, films, commercials, music videos as well as websites. At times, the drawing work of the design is made using Adobe Illustrator. It is commonly said that the shape and path creation tools of Adobe Illustrator are more powerful than those of After Effects.

You can import a single path or a group of paths. In both cases, what you need to do is choose the paths that you want to copy and set the target to achieve a good composition. All the steps mentioned above will help you a lot to move multiple Illustrator paths to After Effects.

They play a vital role in the copy and paste procedure of multiple paths. So, what are you waiting for now? It is time for you to create some unique and extraordinary animations in Adobe after effects!

What kind of graphics do you create in After Effects? 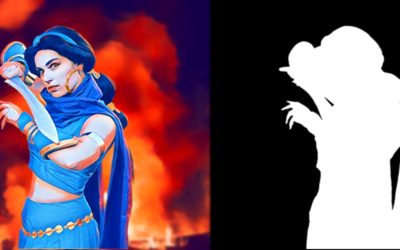 Types of Photoshop Masking (& How Many There Really Are) 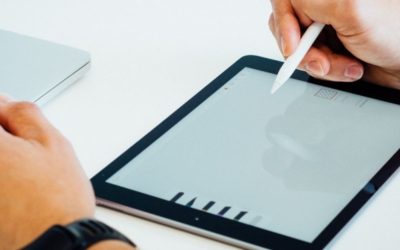 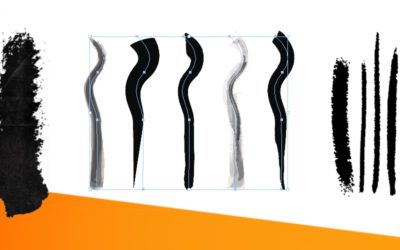 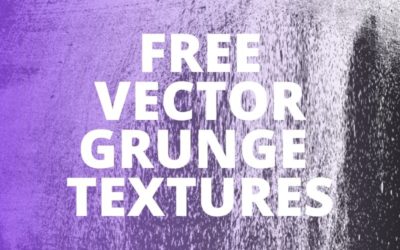