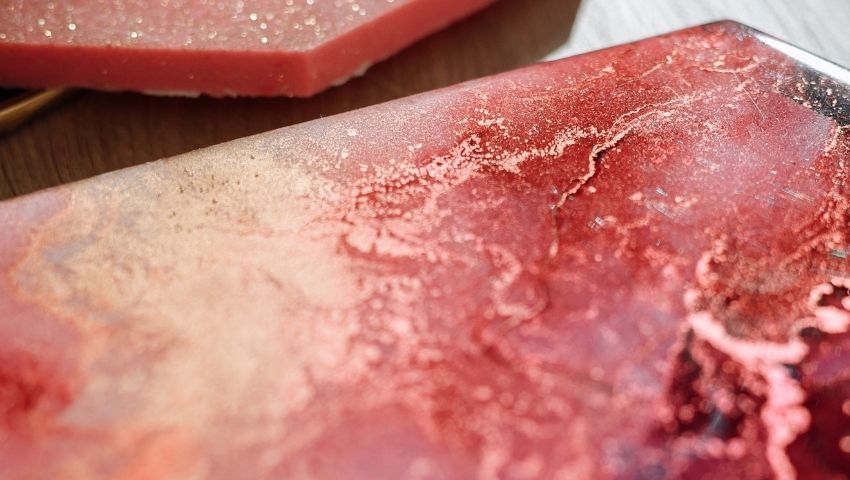 Resin has given new liberties especially to those who like to do DIYs, artists, and also who deal with manufacturing on an industrial level. When you’re exploring different resins, you may be asking, “is resin heavy?”.

The reason for such a diverse use of resin is that it is not only pretty and can be molded into different shapes; it is quite heavy-duty as well. It can handle high temperatures and pressures and can take a lot of force to break which makes the users wonder how heavy it is. Well, that is what we are going to explore in this blog, discussing various types of resin.

Epoxy resin is primarily used for coating, giving a final finish, and sealing to a product. They are used on a variety of materials and surfaces such as wood, metal, and stones.

The epoxy resin might be heavier than traditional coating materials but it is very lightweight in itself. It is also very strong and durable. Plus it gives a very nice finish which makes it a great choice as a coating material.

Resin primarily consists of two materials. One is the base and the other is the hardener.

The base is an actual resin derived from plants that are clear and glue in nature, and the hardener is an additive that gives the resin its shape upon reaction when the two are mixed.

Resin is lighter itself but its material can be heavier than its set form. Also, it still is much lighter than its counterparts such as molten metal or stone i.e. lava.

How Heavy is Resin Art?

When we talk about art, art created using resin is heavier than art created with paint and other materials. But it is also much stronger and resistant.

It is the very reason that resin is used in art in the first place; to make it less fragile.

Secondly, resin art is still not as heavy as the other materials that were previously used to produce the same art.

You can still use wood or any material you like in resin art for creativity and that will make it a little heavier, but it will still be lighter than the same art created without resin.

Epoxy resin would have had a lot less utility if it had taken as long as cast iron to set because the object it was to be applied on, would have had to be kept untouched and stationary for a long time, delaying the production process.

Stone resin is created by mixing stone dust or powder in resin along with some pigments for colors. Stone slabs, pebbles, and pieces can also be used in place of powder and dust, depending on what you need.

While stone resin can be much heavier than resin itself, it still is much lighter than the stone itself.

Polyresin is a hybrid form of resin, created by mixing resin with a stone base. It is an ideal material for sculptures and mold products as it softens when heated and solidifies when cooled.

Being stone-based, polyresin is heavier than traditional resin but much lighter than the stone itself.

Cold cast resin is used as a counterpart to hot casting which is done using solely brass. Cold casting is done by mixing the brass powder with resin, making it “cold cast resin”.

It gives the appearance of a brass object but is lighter than actual brass because it only has a mixing of it.

Cold cast resin can be heavier than ordinary resin because ordinary resin does not have any brass in it but would still be much lighter than actual brass.

Is a Resin Ornament Heavy?

Resin ornaments are ornaments used in making resin and metal. The metal can be mixed with the resin in the form of powder or pieces such as hooks that will be used to wear them.

In general, the resin is considered to be lighter than metal.

If resin ornaments are made in an ornament mold, they will most likely be as thin and fine as actual ornaments and will be lighter than metal ornaments.

But if you make resin ornaments using molds other than traditional ornament molds, they can be heavier as they would be a little bulky.

Jewelry is traditionally made out of metals and metals are heavier than resin. So even if you use large amounts, the standard size of resin jewelry would be lighter than a standard size metal jewelry in all regards.

Marble resin is created by mixing marble powder in resin so that it gives the appearance of marble upon drying. Mixing of marble powder can make resin heavier but it will remain much lighter than actual marble blocks.

Fiberglass resin, also known as polyresin or polyester resin is another variant of resin that is used to manufacture objects that are required to be stronger yet lightweight. For example, ships, boats, and yachts.

Fiberglass resin is much lighter than other strong materials such as metal and wood and is extremely strong.

Plastic resin has several further variants. For example, polythene is one of the examples of plastic resins. Plastic resins like any other resin are quite lightweight.

Now that we have discussed different types of resins along with a bit about their composition, strength, resistance, and usage, it should be easier for you to pick up the best type of resin for your requirements. 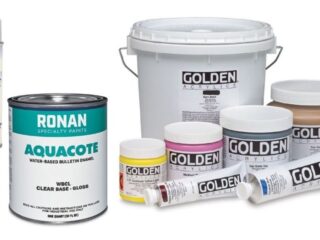 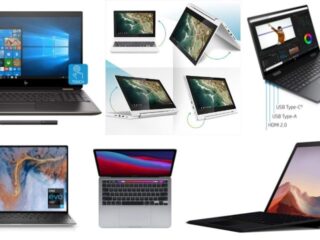