How to Draw Anime Poses: Free Step by Step & Guide 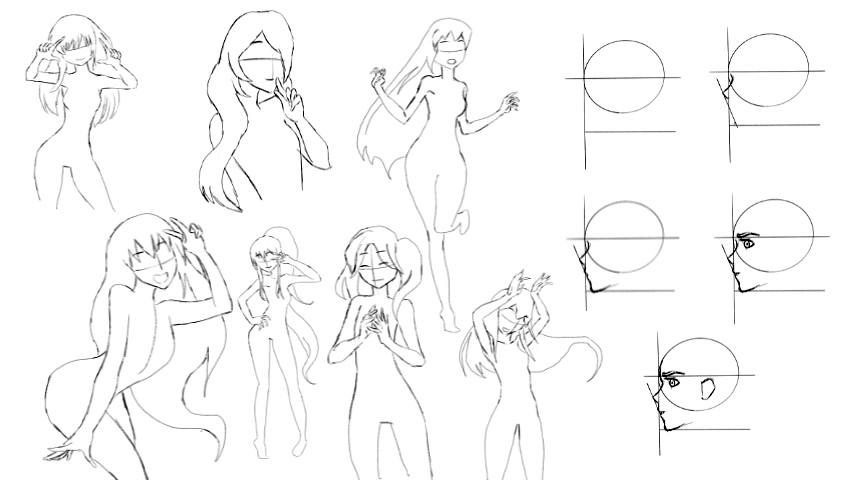 Do you like the anime style? You might think it’s a good idea to draw different characters from popular anime. Today, I will share with you how to draw anime poses.

Whether you’re trying to find common ways to draw natural poses in the manga style, draw a variety of different poses, draw characters from anime action scenes, or may your own original characters, this guide will surely help you.

In this guide, I will cover some step by step tutorials and other tips to draw the manga body and various poses.

Before I talk about how to draw anime people, it’s important to talk about the different styles of manga.

What is the style of Manga?

There are 5 distinct manga styles: Shonen, Shojo, Seinin, Josei, and Kodomomuke. The purpose of these 5 styles is to describe the audience each story is for. They do not function as genres, but as a label of the demographics, they cater to.

This is for a young teen to adult teen boys. Shonen usually depicts an action or adventure with some comedy and some type of coming-of-age story woven into it.

The most popular Shonen manga is Akira Toriyama’s Dragon Ball. The first original Dragon series started in February 1984 and since then has had many spin-offs and remained pop culture.

Other popular examples of Shonen manga are Fullmetal Alchemist, Naruto, and My Hero Academia.

This is for a young teen to adult teen girls. This focuses more on emotion, drama, and romance.

Normally, Shojo manga is known for its cutesy imagery.

The most popular Shojo manga is Naoko Takeuchi’s Pretty Guardian Sailor Moon or Sailor Moon. It started in December 1991 and also has remained relevant in pop culture.

This is for adult men. Seinin usually consists of violence, sex, action, and adult themes.

The most popular example of Seinin manga is Katsuhiro Otomo’s Akira. Akira first launched in 1982 and is one of the most recognized manga in the world.

Other popular examples are Berserk, Vagabond, and Blade of the Immortal.

This is for adult women. Josei is a more mature version than Shojo and usually goes into more depth of personal relationships and explores romance on a deeper level.

The most popular example of Josei manga is Yun Kouga’s Loveless. It started in May 2002.

Other popular examples are Midnight Secretary, Paradise Kiss, and Karneval.

This is for young children. These stories will be more fun, have morals, and have a cute charm to them.

The Pokemon manga and anime is the most well-known example of Kodomomuke. Pokemon actually started as a video game then became an anime in April 1997. To this day, it is a global phenomenon.

Learning to draw the human anatomy with correct proportions is the key to drawing manga poses and anime characters.

Figure drawing may look difficult; however, if you can master drawing basic shapes then you’re 80% there.

These basic shapes will be the foundation to help you draw the structure of the body.

Notice how these shapes are 3D shapes. When I learned how to envision the human body as these 3D shapes, then I was able to rotate these with ease in my mind.

When you have volume to your shapes, then it’s more believable that your 2D drawing feels like it takes up space and exists in 3D.

After you master drawing these volumetric shapes, you’ll want to start understanding the structure of the human body.

Most people think that in order to understand human anatomy they have to learn every muscle.

This is a mistake. You do not need to learn to draw every muscle and you don’t need to know every name of each muscle.

The key is to understand the cluster of muscles.

Pay attention to the shapes of the group of muscles. For example, the bicep and tricep area is almost like a tooth-like shape.

When you learn how to see that tooth-like shape in your mind, and then rotate it mentally, you’ll be able to draw the bicep and tricep muscles easily.

Also, pay attention to the cluster of muscles when they are flexed and stretched because they can change their shape.

The only area that doesn’t change its shape a lot is the chest because it’s mostly bone.

Here are the top 5 things you want to do and avoid when it comes to drawing anatomy.

There aren’t many. The differences are mostly the way you draw male bodies compared to female bodies.

Here are some key differences in female anime characters:

Here are some key differences in male anime characters:

The most important thing in drawing anime poses is starting off your pose with an action line.

The action line will help you draw cute anime poses or dynamic poses.

Action lines are imaginary lines that help convey the motion of the pose. It helps you get the proper movement of the manga character.

The most appealing action lines look more like an S or C – shape.

The hands and limbs might follow the flow of the action line or go in an opposing direction.

A general rule of thumb is that if your character is in a relaxed pose, then there usually is only 1 action line.

In a dynamic pose, you might have a couple of action lines, but usually, there aren’t more than 3.

Cute anime poses usually show off a cute facial expression, a character doing the peace sign or heart sign with their fingers, or a pose that looks innocent.

Drawing a cute anime pose is great for showing off a character’s personality, trying to make a character appealing, or it could be a style of drawing where you draw cute versions of established characters.

Dynamic poses are great for action scenes. They show energy and attract a sense of urgency.

Drawing a dynamic pose doesn’t mean you have to draw an action pose though.

You can draw a simple pose like a standing pose in a dynamic way.

Here’s a step by step to make any pose into a dynamic pose:

This is a quick step by step tutorial, but click the following link to get many more tips for drawing dynamic poses.

In order to draw great anime characters, you want to pay attention to the character designs.

These 5 characteristics must be achieved when someone looks at your character at a glance.

In the above images, I show you how to draw an anime girl face step by step.

The shape of anime facial features tends to be round heads, with larger eyes, pointier chin, smaller nose, and mouth.

The style of facial features can change depending on the artist and also whether or not you’re drawing Shonen, Shojo, Seinin, Josei, or Kodomomuke.

Don’t be afraid to use a photo reference to help you draw poses. Have you ever seen professional painters use a model to create their paintings?

They’ll use reference material of the way the light casts on the model as inspiration for their art.

The same goes for drawing. Before drawing, it’s okay to collect references of different poses to help inspire you.

What I’d recommend doing is to take pictures of yourself performing the action you may have in mind and then using that photo as a reference.

I’ve seen other professional artists that will use comic books as a reference.

You can flip through your favorite manga, and make a note of a pose you like. If you are going to use a pose from a comic book, then I recommend changing something about it so it’s not a complete copy.

The best books for reference are drawing books. Not only can drawing books show great poses, but they can even show you how to draw the pose or show illustrations that help give you insights.

You don’t even have to pay to get drawing books. Here’s a link to free books on drawing.

I hope this tutorial shows you useful information to help draw anime poses. You might have to read the information and look at the pictures again and again, but I find when taking out a sheet of paper and copy what I’m learning, it helps me understand things quicker. 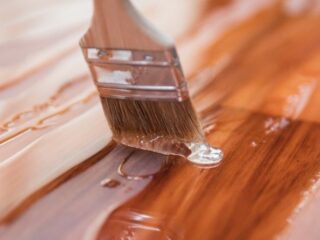 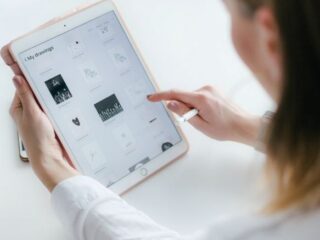